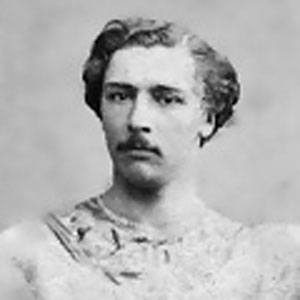 Have you ever wondered why Leotards are called Leotards ??

Well let us introduce you to Jules Leotard...

Born in France in 1842 he was originally trained by his father who ran a swimming pool in Toulouse. Jules would practise on his trapeze over the swimming pool.

Jules Léotard's other great legacy is the item of clothing named after him - the Leotard.

The original leotard was an all-in-one knitted suit. It allowed freedom of  movement, was relatively aerodynamic and there was no danger of a flapping garment becoming entangled with the ropes.

Even more importantly, it showed off his physique to its best advantage, making him a huge hit with women and inspiring George Leybourne to write the popular music hall song about the 'daring young man on the flying trapeze'.

So now to this day we have the famous Leotard and I bet that not many of us would ever have known that ...

Here at Footlights we have a vast array of Dance and Gymnastic Leotards ! so you will be totally spoilt for choice ...why not pop in and see , we would love to see you !!

You have successfully subscribed!